National Apprenticeship Week, initial applause, but the fanfare is waning

This article was originally published by HR Review. You can view the original article here.

As another National Apprenticeship Week (3-9 February) starts, let’s not get carried away and forget that apprenticeships still need a fundamental rebrand.

Apprenticeships – in recent years they’ve been heralded as UK PLC’s answer to the country’s chronic skills shortages. Employers benefit by being in control of the skills they want taught (even co-creating courses); while students learn on the job, are paid, often finish with a degree-level qualification – and all without them racking up £40,000 of debt. In theory it’s win-win.

And yet for all the recent fanfare (including ambitious government targets to create 3 million starts between 2015 and 2020), the data has been somewhat less impressive. There were 393,400 starts in England in 2018/19 – fewer than those enrolling before the government’s Apprenticeship Levy launched in 2017 aimed at boosting student numbers. It also looks like this decline could be accelerating. According to government figures, the number of apprenticeship starts in November fell by nearly 20 per cent.

While not everything is bad (an impressive 44 per cent of starts in 2018-19 were at an advanced level) – what’s clear from this is that as we celebrate another National Apprenticeship Week, efforts still need doubling to change the poor image apprenticeships still clearly have.

Tarred as the second-best option

So, what’s the main problem? I believe it’s still the case that young students are being taught by teachers for whom university was the only decent option. A recent survey found that two-thirds of school leavers said they were urged to go into higher education by their teachers. Employers have told us that they often lose signed-up apprentices before they’ve even started, because as soon as A-Level results come out, students then decide to give back their place and go to university instead.

What’s more, students are still going home to parents for whom the university pathway was also very much the narrative they’ve known or experienced. The same survey found that almost 60 per cent of students had been encouraged by their parents to opt for the university route after leaving school. It means that for all the PR on apprenticeships (and there has been a lot), at the coal-face, young people are still being influenced by those who feel it plays second fiddle to university, and that it is a poor relation qualification.

Savvy employers are taking a stand

But while it’s not the job of employers to fix the education system, savvy ones can at least be playing their part. Right now, we’re working with employers in the automotive and financial services sectors (those with apprenticeship places they desperately want filling), which are using live chat and/or video streaming technology to take a proactive approach to debunking these myths. They’ve run live online chat sessions specifically aimed at parents and teachers; to show them that an apprenticeship is a valid route. Included in some of these sessions have been pre-recorded videos from those working at UCAS (detailing their own narrative on apprenticeships), as well as videos by parents themselves. In the latter, parents have recounted their initial concerns when their children said they wanted to shun university – but how they’ve since changed their mind.

Educate and the image of apprenticeships can be transformed

We’ve seen the real transformative power that apprenticeships can have – especially when parents and teachers realise for the first time that they are different; that the rules have changed; and that the at-work learning they provide is every-bit as good as what a university could do (some might say even better).

Employers improving their communications around apprenticeship programmes, as well as providing a support facility, are key to changing perceptions. If an organisation can engage properly with potential apprentices before, during and after they start, they stand a much better chance of demystifying the qualification and giving them a clear sense of what it’s like to work with them. In doing so, they will surely benefit from more engaged students, but also those who have the full backing of their schools and parents.

So, for all of the successes apprenticeships have had, and will continue to bring to many sectors, let’s not forget that there’s still a lot of work to do before their true impact will be felt. Crucial to this is building wider confidence in apprenticeships as one of the best post-school education routes available to students. 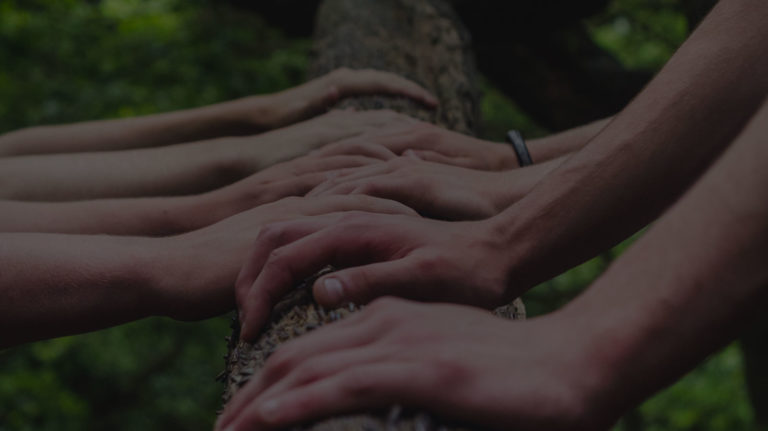 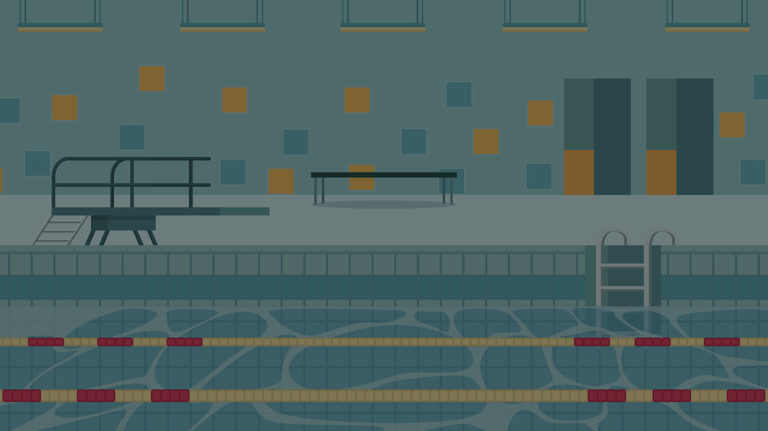