Bots And The Candidate Experience 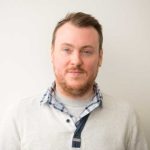 Bots, particularly chatbots. Since the sudden interest from large businesses (Microsoft bot framework etc.) we’re seeing them bagging more interest from all manner of businesses big and small then ever before.

What bots tend to be good for is point solutions, where the branching logic of the conversation can be mapped out entirely (even when pulling in external data, as long as it’s in an expected format).

Some will have you believe that it’s the new ‘must-have’ and you’ll be lost in the past unless you invest a substantial amount cash into chatbot technology. But it’s hard to really believe it.

Why? Because the expectation of an all-knowing AI speaking to us just like Iron Man’s Jarvis is worlds apart from the reality – An AI like Siri struggles with understanding natural language, regional accents, voice tones and frequently searches online for something that hadn’t been asked for.

So maybe integrating chatbots into our homes just the way we want them to is still quite a way off.

Instead, what bots tend to be good for is point solutions, where the branching logic of the conversation can be mapped out entirely (even when pulling in external data, as long as it’s in an expected format).

Good examples are things like booking a table at a restaurant or finding nearby shops (instead of telephoning 118 118) as the length of the conversation is kept short and useful.

Similar cases for recruitment use might be in searching an ATS for open roles or signposting people to content on a careers site. But this still must be done with caution.

The appeal of “Wow, cool I can just ask it to bring me job matches as if it were some kind of butler” doesn’t last long if it’s less friction to select a few dropdown boxes and speed read a page of 50 results in a few seconds.

Where we get into ultra-hype is with predictions that bots will do things like replace the candidate matching process altogether – “Imagine a world where a recruiter bot talks to a candidate’s CV bot all on its own!”, implying candidate matching would get any easier just because you’ve taught a CV to speak.

This problem is all too common in tech, as we find ourselves not assessing what a technology can do right now, but how good it would be if it did something imagined instead. Really, we’ve just invented the text chat equivalent of “Press 1 for sales, 2 for billing…”.

I think it’s actually pretty easy to assess a new technology for utility:

This is why solutions like video interviewing work – they get a tick in a lot of those boxes… and why a mobile app for an individual employer doesn’t so much.

The sad truth is, if all a new technology can do is make people say things like “It’s a bit like that scene in Minority Report” or some other Hollywood reference, then it’s probably got a solid trajectory ahead of it by being picked up by Techcrunch, making a bunch of Silicon Valley investment or Kickstarter money and then disappearing without any customers. 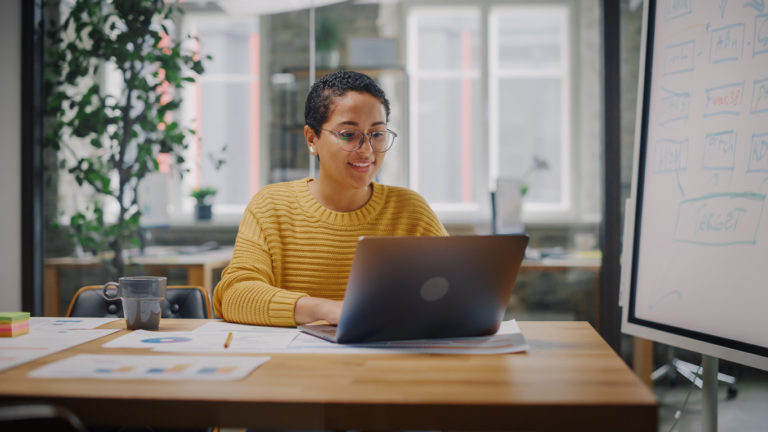 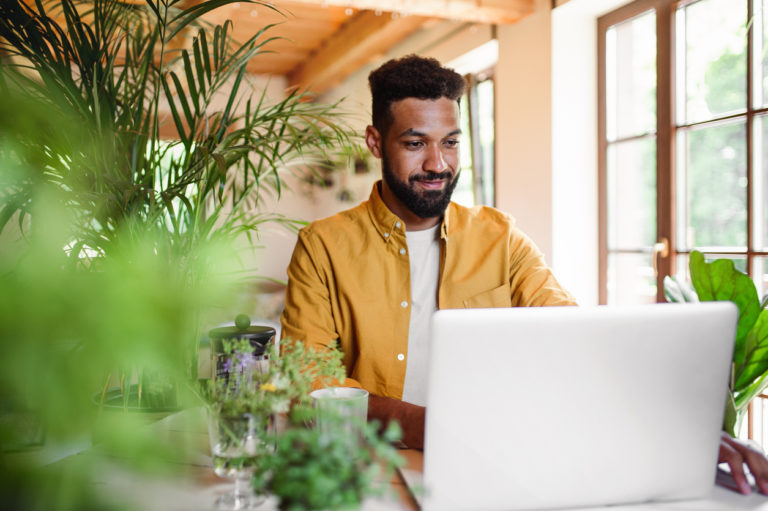