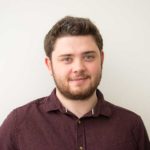 The potential of a ‘feminocracy’ should surely instil optimism in those working towards equality of opportunity for female talent in the world of work.

Yet, in Merkel’s Germany, whilst a new quota stipulating women must represent 30% at board level was set in January this year, they are still lagging behind their counterparts in Norway, France, Netherlands and Italy, having managed to reach 22%.

Businesses must themselves continue the momentum to ensure meritocracy and accessible career development for all.

The effects of the quota haven’t resulted in other gains for women in German corporate life; by the end of 2015 women held just 6% of management seats at the country’s top 200 companies – an increase of less than 1% from 2014.

And who can forget, Margaret Thatcher; Prime Minister for 11 years, but far more famous for the Falklands War and privatisation than promoting fair opportunities for women in the workplace. In fact, her Cabinet was overwhelming male.

Madeleine Albright and Hillary Clinton have perhaps been the most vocal senior female politicians in playing an overt role in the female talent agenda (remember Albright’s famous “There is a special place in hell for women who do not help other women” quote?).

It would seem they are, at best, role models, but certainly not game-changers.

Yes – there are a more role models now. For example Carolyn McCall, Chief Executive of Easyjet and winner of Britain’s Most Admired Leader in 2015, Carolyn Fairbairn as DG of the CBI, and Ruth Davidson leading the Tories in Scotland.

More women are reaching senior positions both in politics and business. But the chasm between the small minority in leadership and powerful positions, and the vast majority still stuck at non-management and junior/middle management seems wider than ever.

McKinsey’s 2015 report finds companies in the top quartile for gender diversity are 15% more likely to have financial returns above their respective national industry medians.

The fact is politicians, irrelevant of their race or gender, have a job to do which reaches far wider than improving the chances of women and minority groups in the workplace.

Driven by world events and a big dose of wanting to remain popular with their parties and the mass electorate, politicians don’t have a great record on driving this agenda.

So, with this in mind, we can’t for one minute rely on the new wave of women in leadership to ensure the progress of female talent in the workplace.

Businesses must themselves continue the momentum to ensure meritocracy and accessible career development for all.

However, not just because it’s the right thing to do; following the Brexit decision, Britain more than ever needs the agility, innovation and commercial edge that’s proven to come from a diverse workforce.

McKinsey’s 2015 report finds companies in the top quartile for gender diversity are 15% more likely to have financial returns above their respective national industry medians.

And in the UK, they found a correlation between greater gender diversity on the senior-executive team and business performance; for every 10 percent increase in gender diversity, EBIT rose by 3.5 percent.

Finally, given our need to remain competitive, we certainly can’t afford for our women with potential to have to leave the UK to fulfil it.

My plea to Heads of Talent across all sectors is not to abandon career development and talent management programmes as budgets tighten. But instead, continue to see this as our best way to ramp up the momentum we need to optimise organisational performance.

There’s no silver bullet, but by combining a resourcing strategy which attracts the right talent (not just the usual suspects) plus a talent management strategy that does what it says on the tin, the equation will no doubt result in achieving their commercial objectives.

Democracy in the UK has meant some decisions were left outside businesses’ control (most ‘business leaders’ encouraged a Remain vote), however, how they manage their talent is still very much in their control.

We certainly shouldn’t rely on our new global sisterhood of female leaders to ensure women in the workplace fulfil their potential. 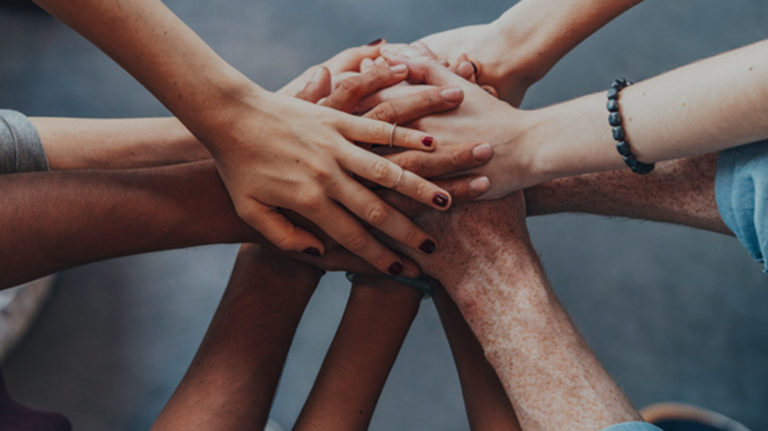 Inclusion at Work – What Do Students Want to Know?

By Sarah Lane Last week was the ISE Diversity & Inclusion Conference 2021 and as I exercised my well-practised digital conference etiquette, I felt the 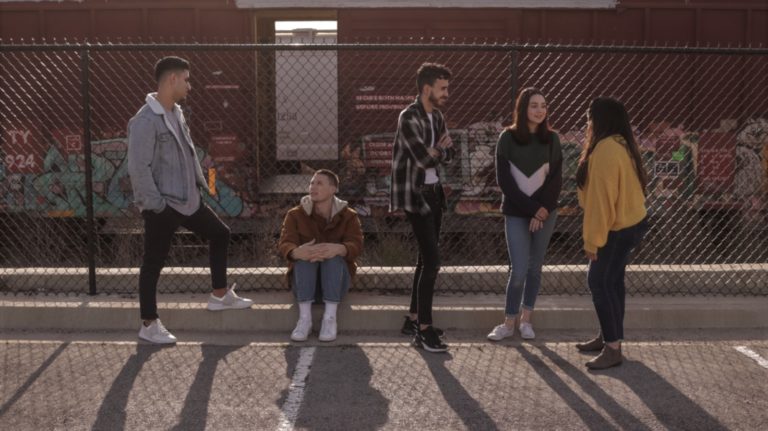 Neurodiversity in the Workplace – Can Technology Enable More Personalised and Inclusive Hiring Journeys? 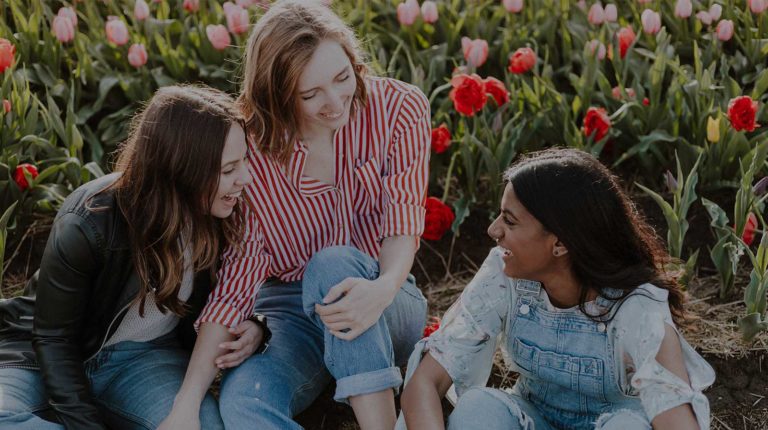 We’ve come a long, long way together – but there’s so much more to do It’s fair to say that gender diversity in the workplace